One of the most important clients of the company I worked for, approached us with the idea of ThoughtShare. The client wanted to test the market with a project management and team communication tool that’s 100% mobile and he wanted to do that without any outside funding, which for us meant launching an MVP on a very tight budget.

The goal was simple, we had to “move fast and break things”. Being on a tight budget meant we didn’t have enough time for research and all the other phases a project would normally go through. We simply had to build something quickly and put it out there to gather data for the next steps. Easier said than done. These are the very first iterations of the app: 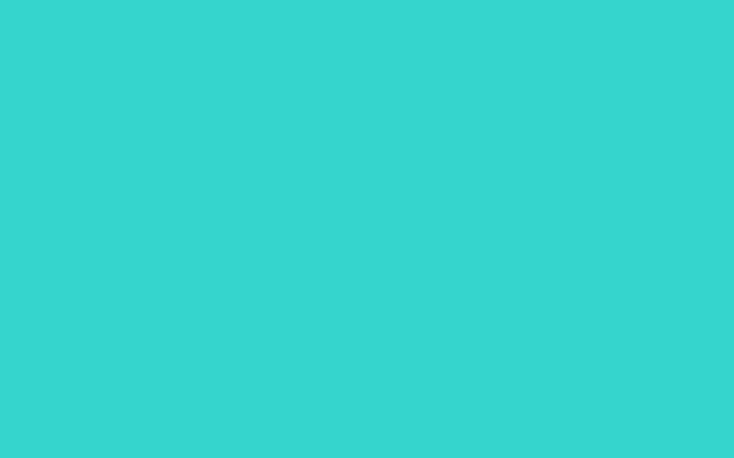 The app had to work on both ios and android. The problem was that we couldn’t afford android and ios developers on the budget we had so the only choice left was to go hybrid.

Building hybrid mobile apps comes with its challenges. We built apps in the past with PhoneGap, Cordova and we also used WebViews to wrap a single page application into a mobile app but none of them produced the results we wanted because the final product was lacking the performance we were striving for so we had to go a different route this time.

Building an MVP is way different than building enterprise software which for us was another challenge because we had to struggle with finding the right balance between the “best outcome” and “good enough” (which we did in the past, but not at this level).

The UI went through 3 people, myself included. After these 3 iterations we managed to design something we were happy with and that was good enough for the first version of the app.

As far as the tech stack goes, we decided on Appcelerator this time. It uses javascript for the logic and TSS (Titanium Style Sheets, a JSON-like syntax to define the attributes of elements in the XML files similarly to CSS). The main reason we chose Appcelerator was that it fit our skills perfectly and we had also built a few smaller apps with it prior to this project.

In order to stay productive and meet the deadline, we had to give up on any complicated views. We did keep some of the first ideas. For example, the bubbles from the initial iterations of the home screen showcased above have been used in a grid on the ‘thought details’ screen which can be seen down below together with the invitation flow:

Besides some issues we had with the sound API, the development of the app went pretty smooth, we managed to finish it on time and started working on the landing page. The first draft of the website can be seen below:

Unfortunately, the client dropped the project and we never launched the app nor did we finish the website. That was a hard pill to swallow considering the effort we put into the project. We wished to see the app live but we had to accept that it won’t happen. With every project, there’s something to learn. In our specific case, we learned that we should stay passionate about a project but don’t get attached to it. Either way, we had fun building the app and we couldn’t be more grateful for having this opportunity.